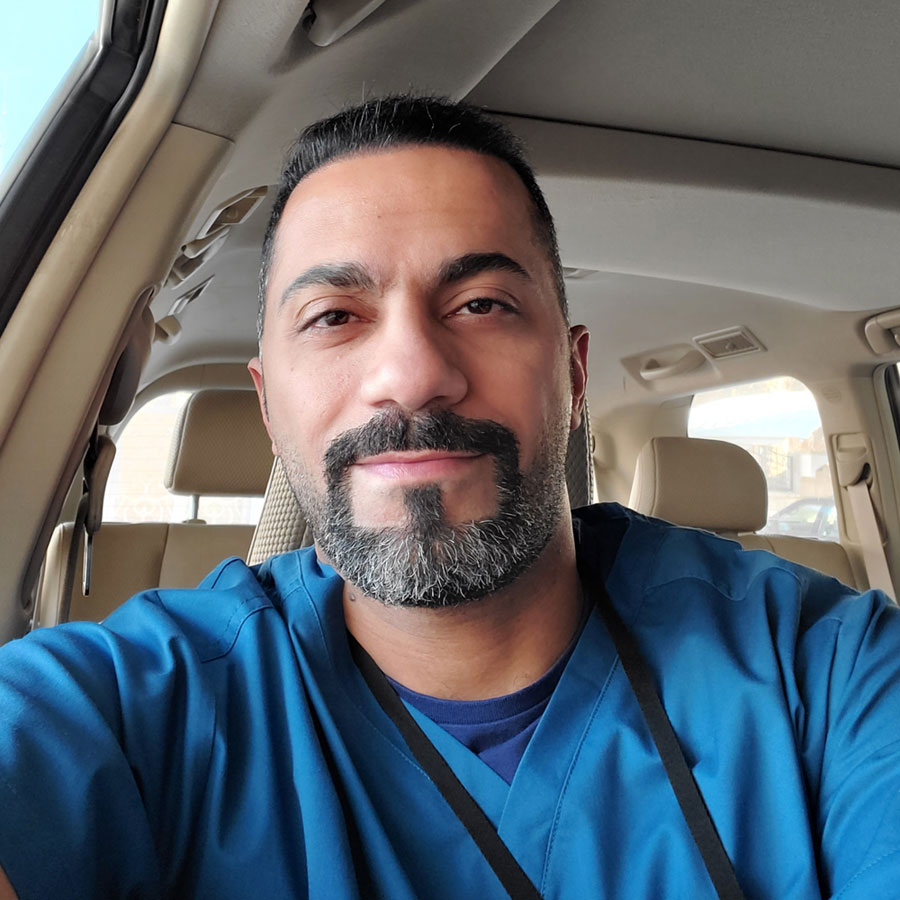 I was born in Kuwait in September, 1982. I was raised as the middle son in a family of eight. I’ve had all kinds of interests growing up; sports, video games, computers, the internet, RC cars, electronics, chemistry, fishing, bird-catching, and even raising pigeons just to name a few. Just like so many other kids, my childhood was heavily influenced by my parents. My dad, who is essentially a mechanic slash handy-man was the technical manager at the local BMW dealer, and my mom was a school principal. Both of my parents played their parts in our lives in every sense. They valued education, self-learning,  exploration, and critical thinking. They encouraged us to get outside and learn from the world. My dad taught us everything from plumping to electrical components and electronics, while my mom engraved the sense of discipline, ethics, and the core values of being a good person. I strongly believe that every bit of  me was built brick-by-brick by them. They were terrific parents and I am forever grateful. Another major influence on my childhood specifically, and my life in general was the seven-month Iraqi invasion of my country in 1990. I was eight at the time. I was forced into tasks and responsibilities that otherwise wouldn’t have experienced. During the invasion I took and burnt the trash at the edge of our neighborhood every day, sold snacks in a street market, repaired and sold bicycles, run and maintain an electrical generator, and even learned to arc-weld. All of those experiences live clearly in my head to this very day. As dramatic and terrifying as the Iraqi invasion was, that seven-month period taught me so much and shaped my life and personality forever.

Read about my most recognized contribution and achievement in the world of photography. Find out how I, while still in college, landed a photoshoot with Microsoft in 2005 and how two of my photographs ended up on hundreds of millions of computers worldwide as Windows Vista wallpapers. 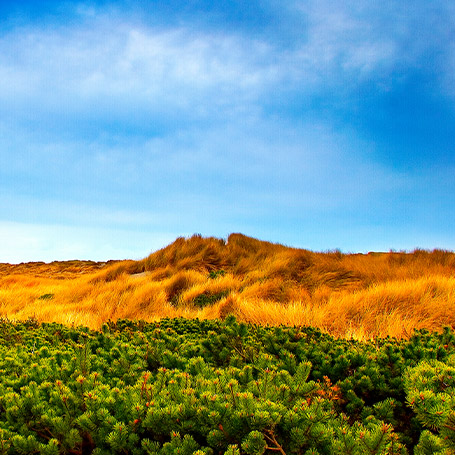 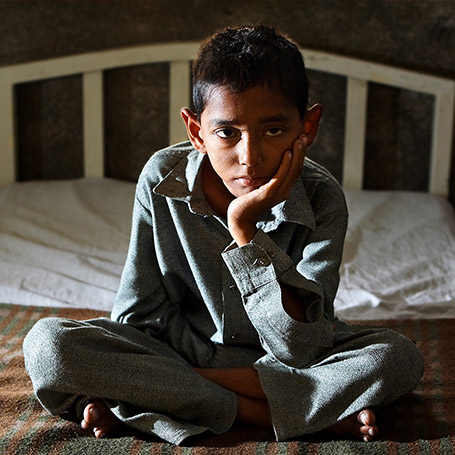 WORKING WITH THE W.H.O

Learn more about my story working with the World Health Organization on photo-documenting the fight against multi-drug resistant tuberculosis in Egypt, Syria, Jordan, and Pakistan between September and November of 2008. 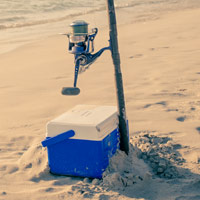 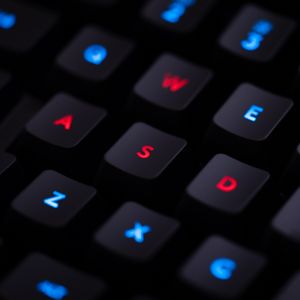 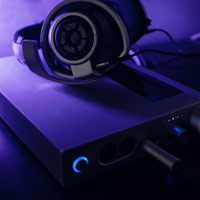 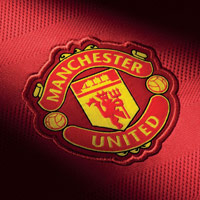 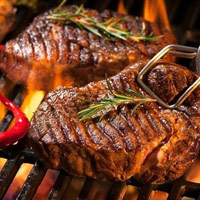 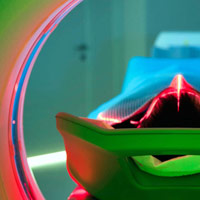 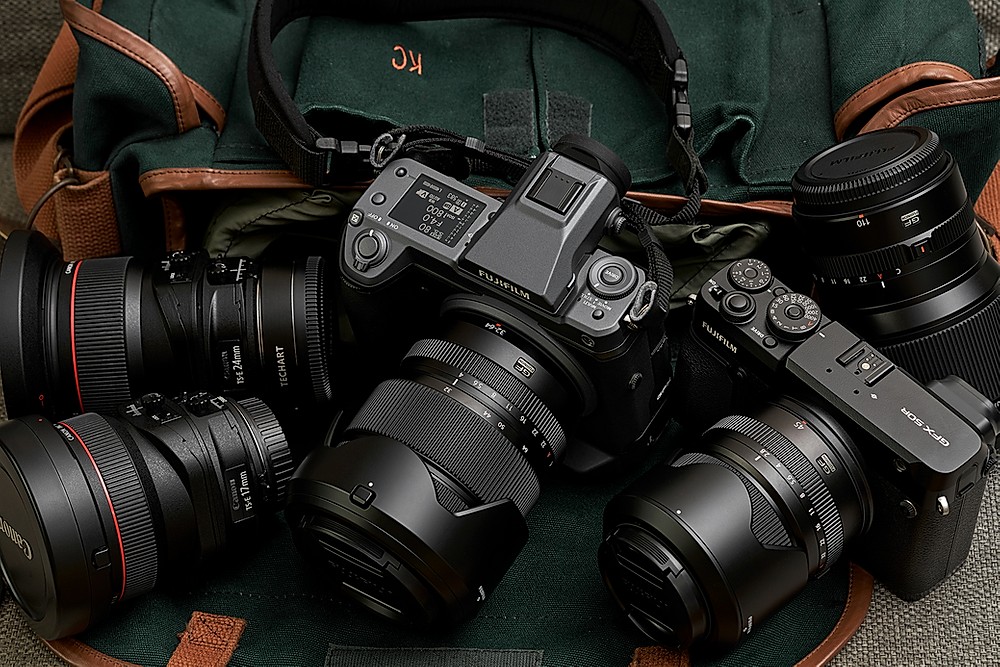 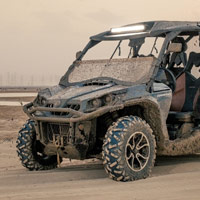 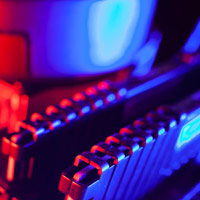 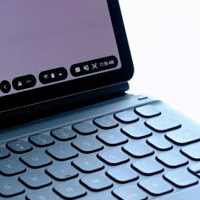