THE RICH SEAS OF SOUTHERN OMAN

A captivating trip to one of the world’s best fishing spots.  As a group of close friends we flew to Salalah, Oman via Doha. We rented a couple of 4x4s and took the 4 hour drive (330 km) from Salalah to Ash Shuwaymiyyah, a small coastal village in the south of Oman. We spent a few days in a rented fisherman’s house. The daytime was spent fishing; thanks to an arrangement with local fisherman and boat owner “Abu Ahmad”. The evenings were spent mainly cooking some of the fish we caught in day, relaxing around a fire pit, and playing cards.

I have been fishing in Ash Shuwaymiyyah three times so far; caught hundreds of fish, and created enough memories to last me several lifetimes. This is an exhausting trip and it can take a real toll on anyone; but I would not have it any other way. This is an exhausting trip that I cannot wait to repeat; year after year. The information in this page is the combined summary of those trips. 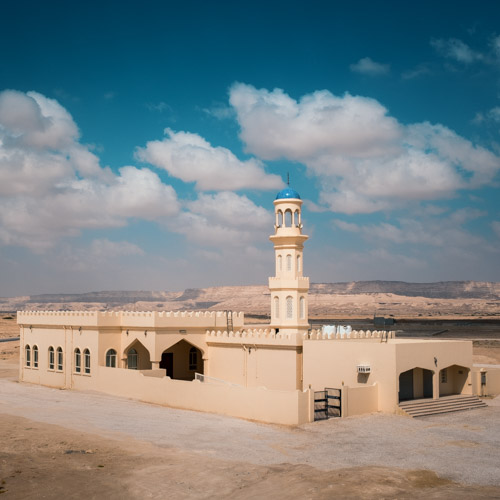 Ash Shuwaymiyyah is a small coastal village located in the south of Oman, precisely in the state of Shalim and Hallaniyyat islands; one of the ten states of Dhofar Governorate. Dhofar is the largest Governorate in Oman and occupies approximately one third of the total land. The capital of Dhofar is Salalah. The geography of the area is generally rugged and barren. On land, Sandy stretches of desert extend for as far as the eye can see, while the coastal line is made of monumental rocky cliffs. The weather is generally warm during the day and cools down significantly after sunset. According to the latest statistical records, Ash Shuwaymiyyah has a population of 1200 people; the majority of which work in the fishing industry. The town may lack some of the conveniences of large metropolitan cities but has most of basic needs for modern civilized life. There are stores, schools, a healthcare center, park, gas station, mosques, and several restaurants. Fishing season in Ash Shuwaymiyyah runs from September to May. The waters are renowned for Giant Trevally, Grouper, Snapper, Mahi Mahi, Emperor, and Bream.

The drive from Salalah to Ash Shuwaymiyyah is fairly straight forward. Two routes are available; the coastal mountainous route (quicker but is considered more hazardous), and the inland route through highway 39 (50km longer but is considered far safer). The inland route has always been our choice of travel.
The roads are paved with asphalt; however, large sections are not lit, and you may lose cellphone reception in some areas. Additionally, make sure to fill you car with gas in Salalah as there are very few gas stations on the way, if any.

Each one of us had a role to play. Packing the gear for the trip, shopping for supplies, preparation of the fishing gear every evening, cleaning, or cooking the meals; Everyone contributed and brought something to table. It was truly a collective effort. 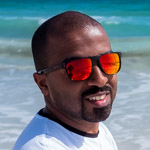 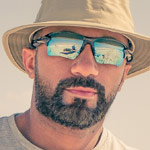 jack of all trades 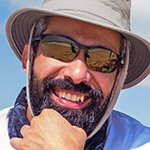 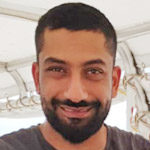 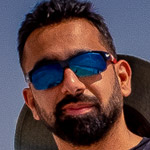 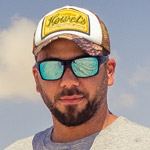 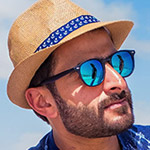 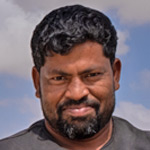 Preparations for this trip were divided into three main categories; logistics, fishing, and cooking. It took us a bit of time to figure out what was needed, especially for the very first trip. We didn’t know what to expect and we didn’t want to be left short on gear or supplies in a remote town. Once we figured out the logistics and what was needed, it was time to pack the gear and go. 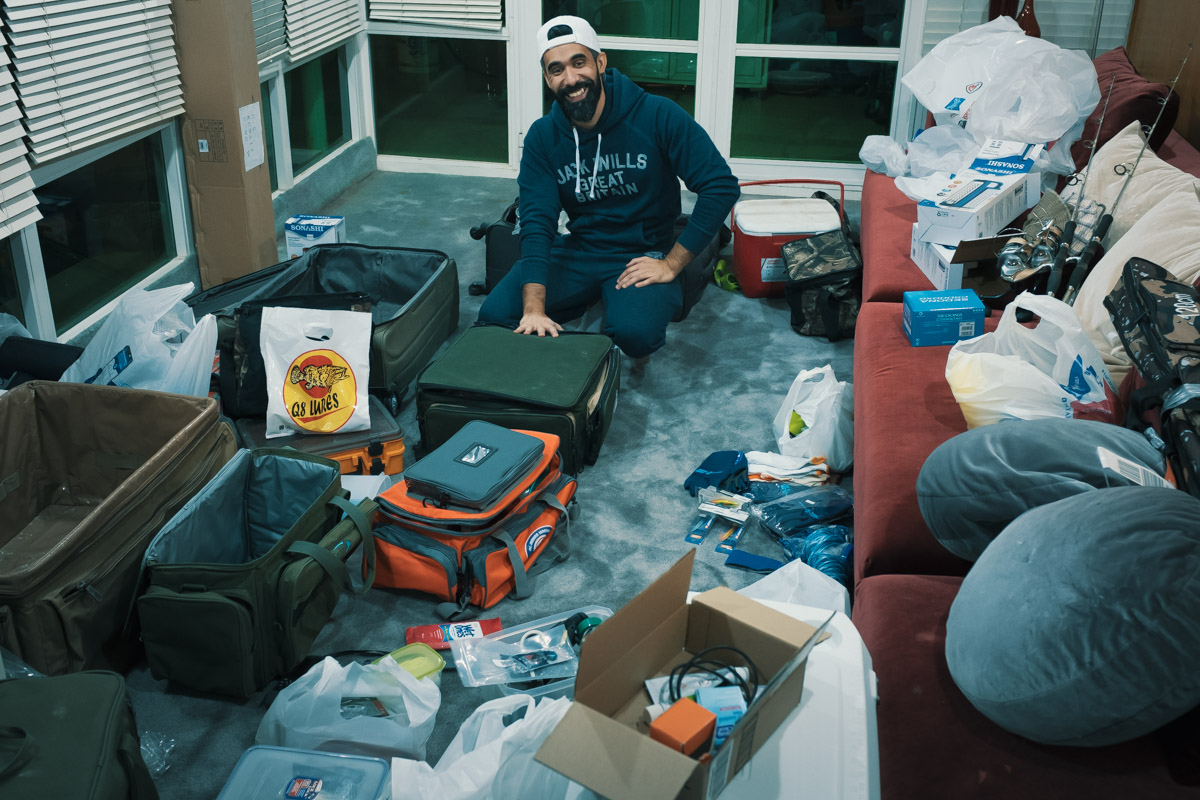 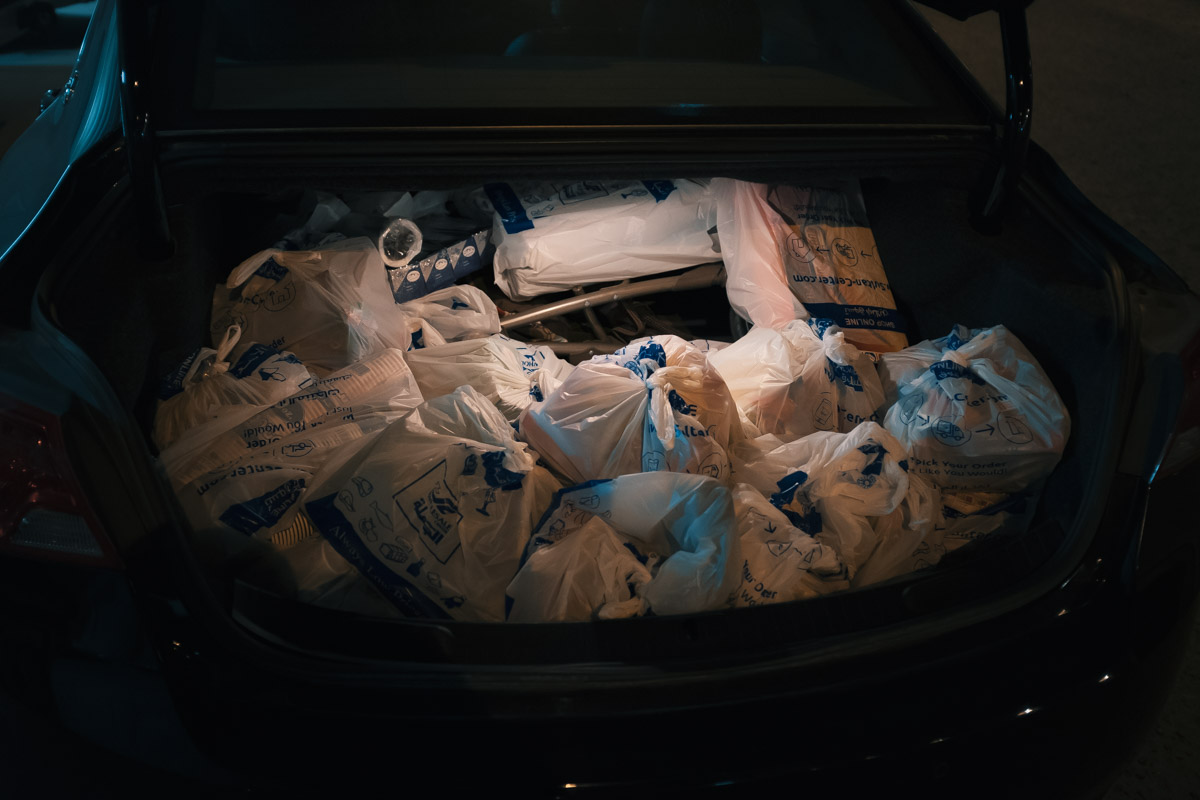 Travel & Accomodation:
It was Saad’s responsibility from the start; how to get there and where will we stay. To get there, we had to fly via Doha to the nearest international airport, which was Salalah’s. From there we had to travel 330km by car to reach our final destination. Car rentals were arranged ahead of our departure from Kuwait.

The next hurdle was to figure out where we would be staying. The town doesn’t have any hotels or motels so we had to rent a place from someone. Thankfully, Saad was able to locate a local fisherman who owned a house and rents it by the day to travelers who come to town. It was a three bedroom house that included two bathrooms, a kitchen, a small living room, and a servant.

Fishing Arrangements:
Prior to our departure from Kuwait, we were able to locate an experienced local fisherman with a boat big enough for the entire group. We also put together a list of the fishing gear needed for surf fishing and off-shore fishing. We gathered our existing gear and purchased the rest.
Cooking & Food:
Catching fish and cooking fresh meals was a main target for all of us. We took with us all kinds of spices and other  ingredients. We also took some cooking pots and basic fish grilling gear. The rest of the necessities, we decided to purchase from Salalah’s  Carrefour supermarket.

Ash Shuwaymiyya fishing is one of the best fishing experiences anywhere. Here, the fish are abundant and varied. Compared to other fishing regions in Oman, here the seasons are also more distinct, which plays a major role in the species of fish available.
Ash Shuwaymiyya waters are the home for many species of fish; some are seasonal, others are available throughout the fishing season. Below are some of the most commonly hooked fish in Ash Shuwaymiyya between September and May.

Spanning the Gulf of Oman and the Arabian Sea, Ash Shuwaymiyya is one place you can literally call a fishing heaven. Gamefish can be hooked left and right! These waters are swarming with all kinds of fish. Top water fishing, bottom fishing, and surf fishing are all available. Live bait, soft bait, jigging, fly-fishing, and all sorts of methods are frequently used here with fantastic results. 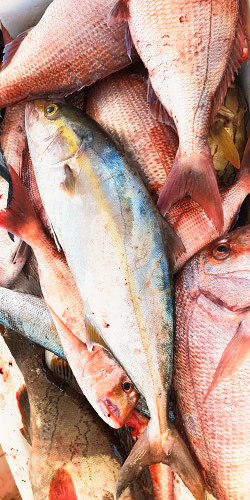 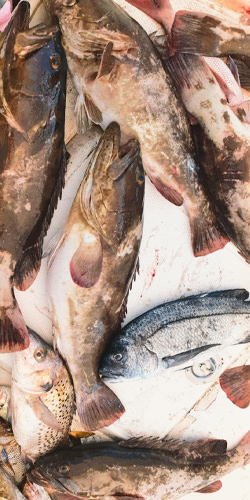 Our fishing experience in Ash Shuwaymiyya is nothing short of outstanding. We caught hundreds of fish, all kinds of fish. We cooked some, sold some, and even shipped some home with us on our way back to Kuwait. If I have to criticize Ash Shuwaymiyya fishing in anyway, it is for the fact that once you fish there, no other place is good enough afterwards. Ash Shuwaymiyya spoils the most experienced of anglers.

THE ART OF NET CASTING:
Probably the most common way of fishing in Ash Shuwaymiyyah is using live bait, commonly sardine, caught by a casting net. Local fishermen are experienced spotters of sardines; as they routinely track and catch them in the early hours of the day. Their net-casting technique is impeccable. Most boats are equipped with a live-well where the caught sardines are kept alive to be used fishing for grouper, snapper, and other bottom fish.

We cooked fresh fish every day. Traditional recipes, grill, fry, stew, you name it, we cooked it. The daily feasts were the pinnacle highlight. They were the cherry on top; a very juicy, fishy cherry I must say. After an exhausting day out at sea feeding on snacks and light sandwiches, everyone looked forward to having a proper home-cooked fresh meal. We would get home, select the fish that we wanted to cook and started preparations right away. Cooking duties were the responsibility of me and Ahmad Busakher; both of us with a wealth of cooking experience from years of living abroad. While waiting for food to be ready, the rest of the group would wash the fishing gear, get things in order, and shower. 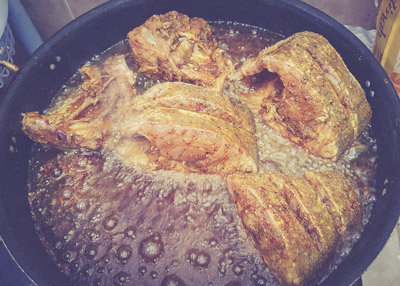 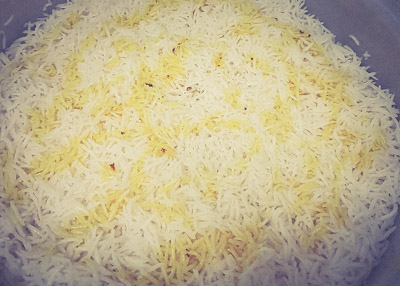 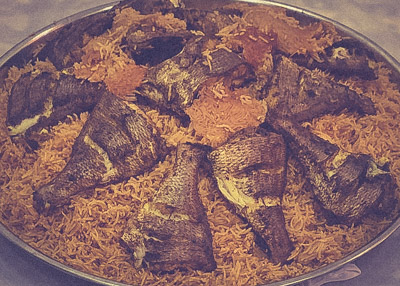 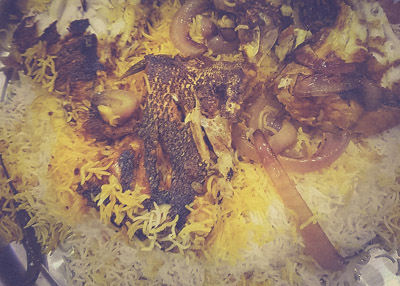 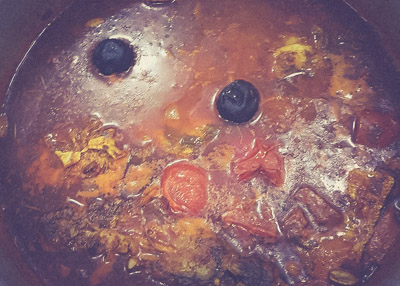 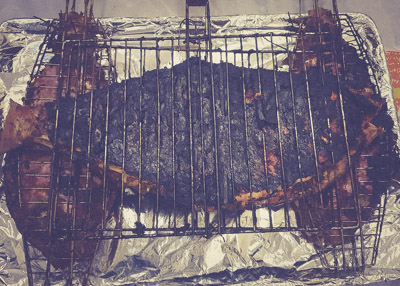